Getting to Tainan is easy and convenient. There are flights from all major European, American, and Asian cities to Taoyuan CKS International Airport (about 32 Km southwest of Taipei). Take a bus to High-Speed Rail Taoyuan Station, then take the high-speed train to the Tainan Station, and then take a free shuttle bus to the National Cheng Kung University, Tainan City. You will have no problem checking with your travel agent. In another way, you may consider arriving at the Kaohsiung International Airport, which is about 50 Km south from Tainan City. From Kaohsiung International Airport, you can take the High-Speed Rail or a regular train to Tainan City.[/vc_column_text][/vc_column][vc_column width=”1/3″][vc_single_image image=”178″ img_size=”full”][/vc_column][/vc_row][vc_row][vc_column][vc_column_text] 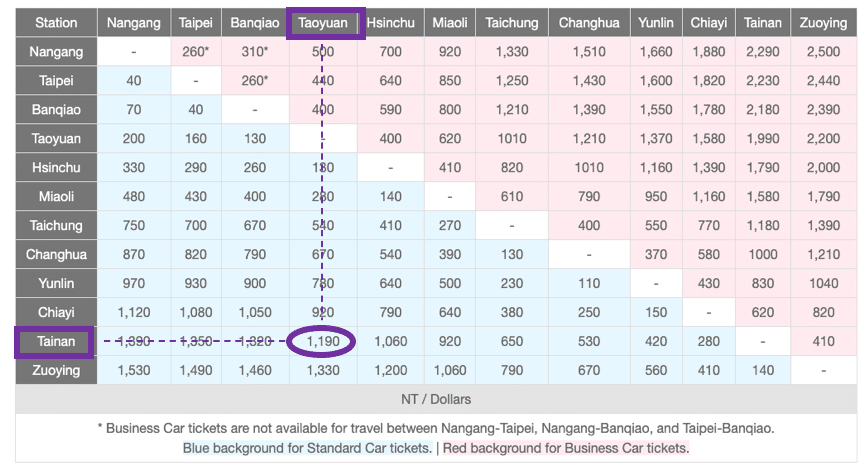 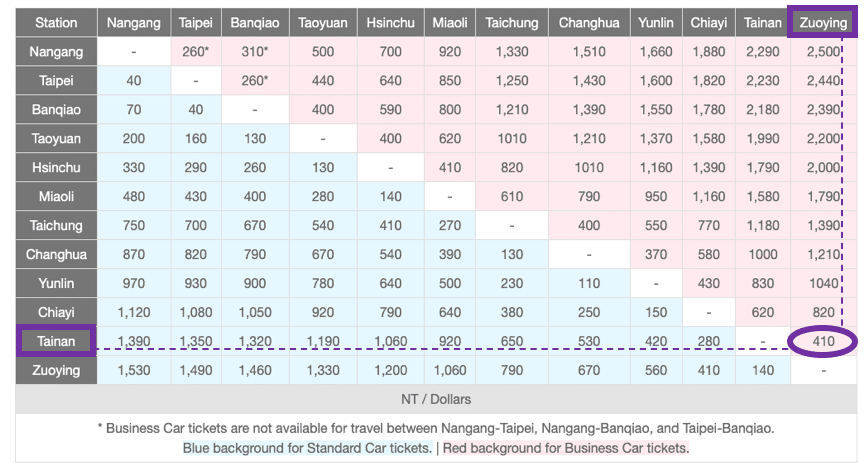